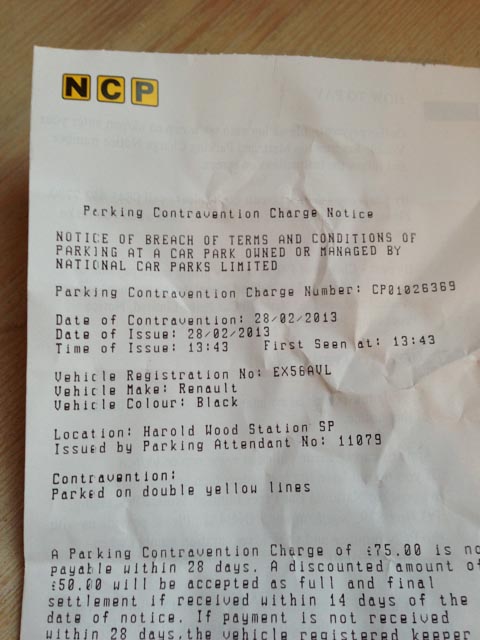 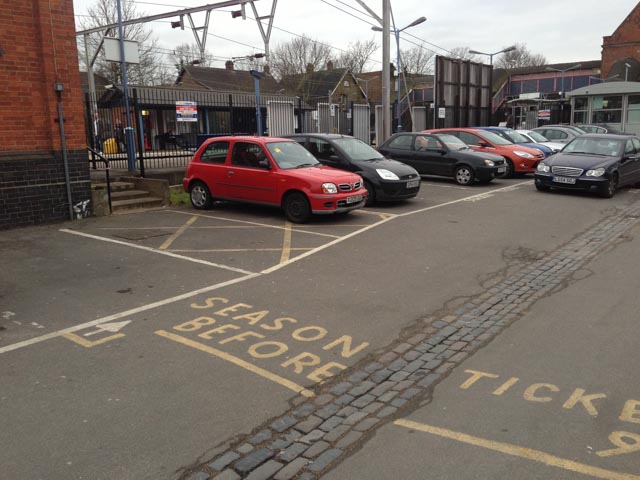 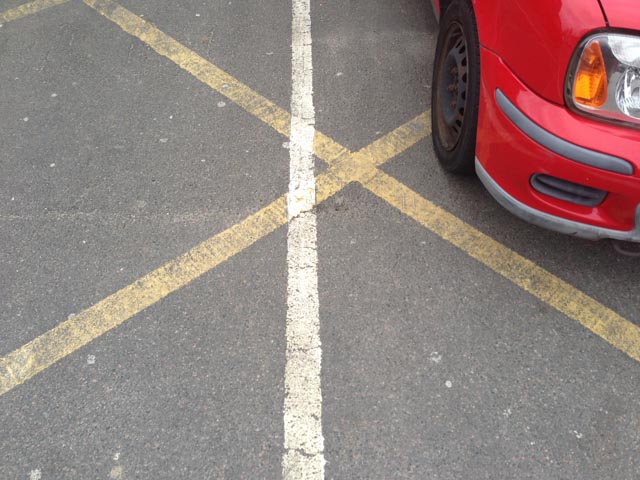 @rdk39976347 @SportingNest @sussex_police @metpoliceuk @MetCC But despite this utter lack of evidence, everything y… https://t.co/yVW6LOD9HA - 11 hours ago

@rdk39976347 @SportingNest @sussex_police @metpoliceuk @MetCC Please can you show me the legislation that says that… https://t.co/dhBl2moZQn - 11 hours ago

It's astonishing just how often the request of "please show me that what you just said is true" trips people up. - 11 hours ago

@rdk39976347 @SportingNest @sussex_police @metpoliceuk @MetCC You are possibly confused between something having be… https://t.co/zRdoSWETes - 11 hours ago

@rdk39976347 @SportingNest @sussex_police @metpoliceuk @MetCC Hello. Can you please provide a link to your source… https://t.co/E9JeNttyWd - 11 hours ago

@SportingNest @sussex_police @metpoliceuk @MetCC Hello. For reference, can you please quote the first example of "i… https://t.co/2z9o6F6TMV - 13 hours ago